Shico is a true stud with his dramatic coloring and large frame. He is an independent thinker, fast and athletic, and he loves to be with people. He keeps a careful eye over the place and the grandkids. 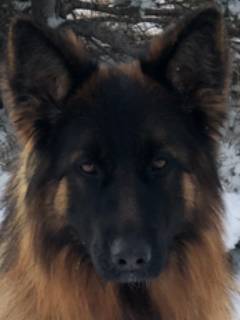 Victoria loves people as well as other animals. She is curious, highly intelligent, very confident, and athletic. She is strikingly beautiful with her dark face and plush coat.

Fifi loves to be loved. She is caring and wants you to be happy and pleased with her. She is a quick learner, as well as, fast, and athletic and loves to play with the other dogs. 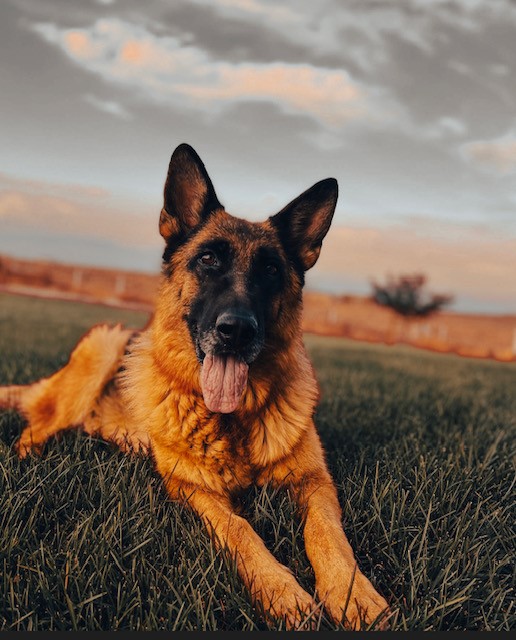 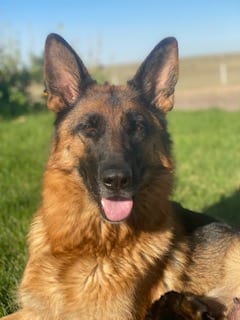 Wanda is extremely smart, athletic, and fast! She loves her time running and playing on the ranch but if she has a choice she prefers to be by your side and is very Loyal. She is sound minded, noble, and gentle but does have a protective instinct and watches over the ones she loves. 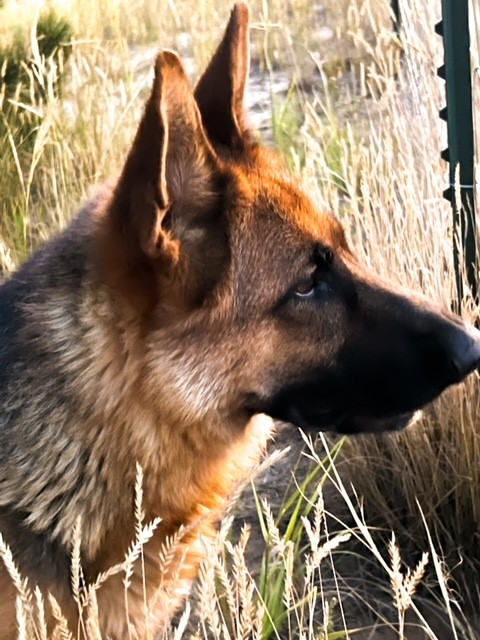